The Films of François Gaillard: The French Argento! 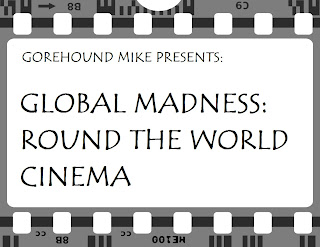 Gorehound Mike here and I got your passport to weird and wild cinema from around the globe! This brand new segment will look at little seen gems from around the world. To kick this off we not only are looking at a very talented up and coming director. This is part 1 of a 2 part series on his work. 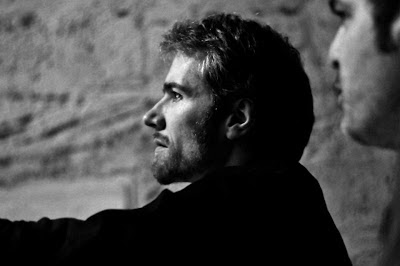 The Films of François Gaillard: The French Argento Part 1

REVIEW: A mysterious sexy hit women enters a club to do thing she does best. Look damn good and kill!

Its clear from frame one that Gaillard has a keen cinematic eye, using interesting camera work and compositions that are stylish and remain me of the films of Bava and Argento (more evident on DSD,see below)
François also clearly knows his films. He cleverly sneaks in a "A CLOCKWORK ORANGE" reference, with one of the boss`s henchmen, which adds a really cool and fun touch.  The film is non stop kick ass fighting and Gaillard proves that he can handle a action driven story with flare and showmanship  And its always great to see a nazi stripper fighting a sexy hit women. Its taken just serious enough, without any campy after taste. The only thing wrong with this short film, Its not a full length feature!! Its Kill Bill vibe with a French flavor. A must see.

REVIEW: A stunning lady of the evening meets a client at a hotel, and what seems like a lust filled night of passion soon spirals into a nightmare of blood and missing male genital. This music video for the band
was my introduction to François Gaillard cinematic work. I was total in awe of the his grotesque and stylish work. His camera work is skillful and and stylish and like Die,Die shows a wonderful flare for interesting compositions and camera angles. The lighting during the intense love making scene is pure Argento using primary colors red and blue to light the scene. Its masterful. Another great nod to Dario is the use of eyes which is straight out of Profondo Rosso (Deep Red) Is he just stealing his style, well yes but lets not forget that Argento stole it from Mario Bava, so lets not judge. Point is he uses it well. When things get really messy in the video, it gets MESSY! Big shout out to David Scherer who did an amazing job with the special effects. Its rare for me to review a music video, but this is wonderful and would make a wonderful full length film.  I dont know if i`ve ever seen a more down right creepy music video in my life.

Posted by Gorehound Mike at 6:03 PM