Movies in need of Blu Ray`s 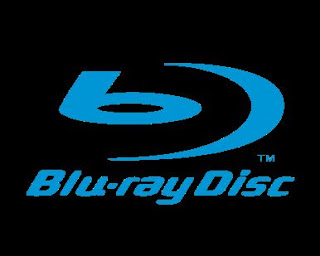 Theres no doubt that theres been major leaps in the way we view films. From beta to vhs to dvd and now blu ray. Heres a list of the films in most need of the upgrade.

John Waters collection- The back catalog of John Waters is MIA and us Waters fans are waiting for these disc`s. According to John himself, this early short films will never be released due to music copyright issues but still a nice box set with some new features maybe a documentary would really be nice for the fans of the filth king! 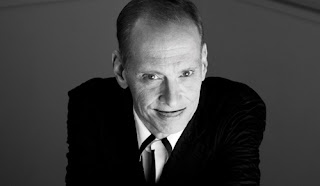 Fade to black- Recently wrote about this film, little seen but awesome. I`m not willing to pay the 50+ bucks for the OOP Anchor bay DVD... 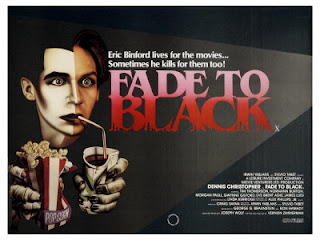 Suspiria- Its hard to believe this masterpiece of horror cinema is not on blu ray. Now it is out in the UK. But has yet to dance its way to the US. I`m sure it will be amazing looking, as the visuals and audio are such a driving force behind this films success. 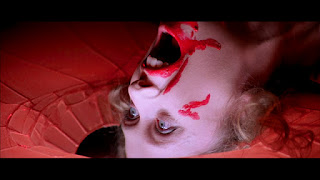 Phenomena- Not as popular as Suspria this Argento film still is a fav. of mine and would look stunning in HD. 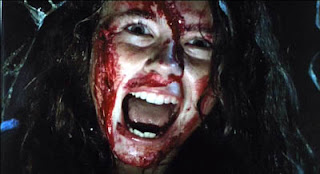 Bad Taste- Peter Jackson's low budget splatter fest had a very limited DVD run and has not landed on Blu Ray. Whats the deal?  And also would it kill you to give Meet the Feebles a decent Special Edition.... Maybe with the release of The Hobbit Peter Jackon will give us some souped up versions of his films. Until then what the skies and remember the signal -The Bastards Have Landed! 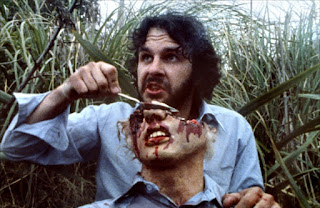 Dust Devil- This film has had more versions then Brazil but while we have a nice DVD with multi-versions to choose from and a nice transfer, its still missing a nice Hi Def edition.. 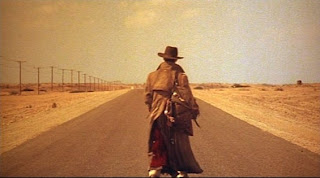 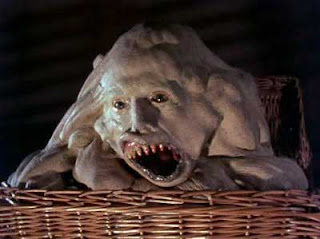 Posted by Gorehound Mike at 9:42 AM