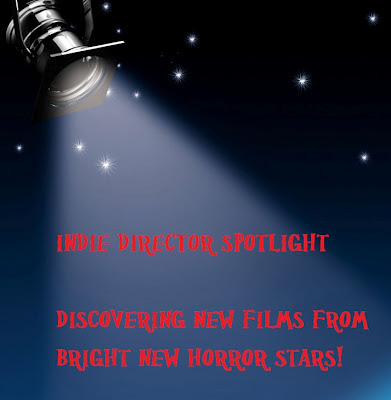 Brand New feature, since we featured the films of Scott Kessler I got to thinking, why not feature indie directors every so often... 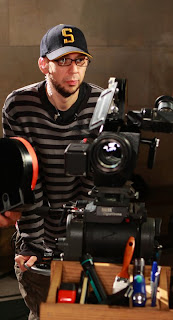 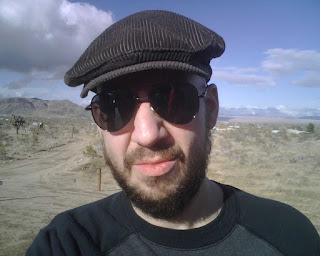 Vito took the time out of his busy schedule to talk to Gorehound Mike and hes gonna give is the skinny his retro grindhouse flick as well as whats we can expect from this new voice in horror films.


GM: Did you always want to be a filmmaker?

VT: Not really.  My first career choice as a hobo wasn’t working out.  This just sort of came next.

VT: It’s pretty much all in the title.  With some boobs thrown in of course.  It’s a throwback to the old slasher flicks of the 80’s that we all grew up watching.  It takes place in 1984 where a group of campers go to a weekend bible retreat at the Happy Day Bible Camp… where they all die at the hands of Sister Mary Chopper.  She’s our killer transvestite nun.  I wrote this with Shelby McIntyre close to 10 years ago. 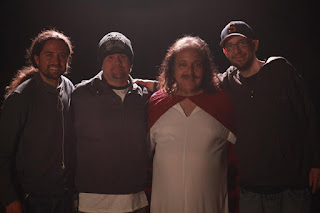 GM: You have a very cool cast. What was Ron Jeremy like to work with?

VT: Ron was the best.  Really funny guy.  He was great the work with.  I would definitely use him again.  The whole cast was cool.  They were all really great in it I thought.

GM: Were they any practical challenges on this shot?

VT: Time and money as always.   Besides that it was a lot colder than I thought it was going to be.

GM: Any practical jokes on set?

VT: Yeah, but I think they were all on me. 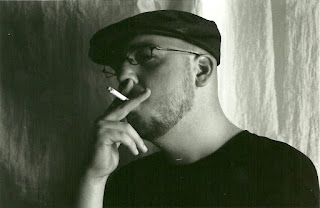 GM: Bloody Bloody Bible Camp is obviously a send up of 70s/80`s horror, which film if any was a major inspiration?

VT: Mostly Friday the 13th, but we tried to sneak in a little bit of everything.

GM: Did you make the horror con rounds yet?

GM: So many films are being remade, how would you feel if you were asked to direct one?

VT: Actually my next movie is a remake of Al Adamson’s 1965 Psycho a Go-Go.  I’m not a huge fan of most of the remakes.  I am a big fan of Al though, and wanted to do this for a long time.  His former producing partner, Sam Sherman, was very kind in helping us get the rights to do it.

GM: Anything you can tell us about your latest film?

VT: We’re in the late stages of post production on Never Open the Door which is a black and white homage to my producing partner Christopher Maltauro’s grandfather, John Brahm.  He was a great director from the 40’s and 50’s.  We’re very happy with this one, and think its going to do very well.  Christopher and me were also the executive producers on a film called Crack Whore directed by Lance Polland which we’ll be announcing its release date very soon.

GM:  Finally what advice would you give to future filmmakers?

Thank You Vito for getting stuck in my lair.