Film Class from Hell:Underrated Horror/Cult Cinema Part 4 What dirty little treasures you should be watching!

Hello Fiends Class is back in session so sit your ass`s down and hunt down these films that are required viewing! 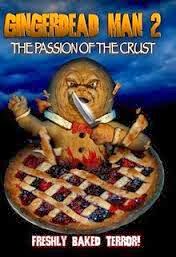 Gingerdead Man 2:Passion of the Crust- While I wasn't thrilled about the stereotypical flaming gay guy in the film (come on guys really?) that aside this is a fun film that lovely mocks Full Moon with great cameos one of which is the legendary Kenneth J Hall of Puppet Master fame etc. I`m not gonna "sugar" coat it, the first one left a bad taste in my mouth, taking itself wayyy to serious. But fear not this is not the case in part 2!

Alucarda Switching gears from silly to serious is this nasty little flick. Sex,satanism and every inch of celluloid drenched in filth, this is a total mind bender of a film. A must.
Trivia: Fans of the band My Life with the Thrill Kill Kult will recognize song samples from "This is what the Devil Does" 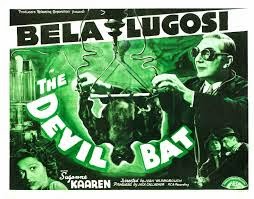 The Devil Bat -Bela Lugosi plays a mad scientist in this low budget yet highly intoxicating Poverty Row flick. I know I often use the term so bad its good, but there no other way to describe my love for this film. But i`m not alone Kino has recently put this out on blu ray with commentary so I don't feel alone in my love for this often forgotten Lugosi classic- yes classic. 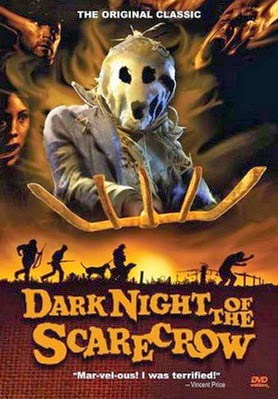 Dark Night of the Scarecrow-Best known for kicking off the whole "Scarecrow" horror sub genre, this made for tv movie is quiet well done. Cause lets face it, most scarecrow coming to life movies are shit, plain and simple. Dark night however has great actors and a rich story line that propels it further then a standard paint by number body count film. 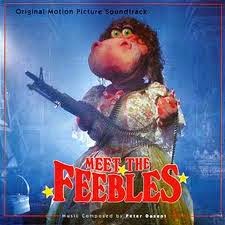 Meet the Feebles- Muppets on Acid. Peter Jackson`s bizarre odyssey about show biz folks. So funny your sides will hurt. Fans of early Peter Jackson (Dead-Alive,Bad Taste) need to see this film. Way before Av.Q hit Broadway this is the original nasty puppets. 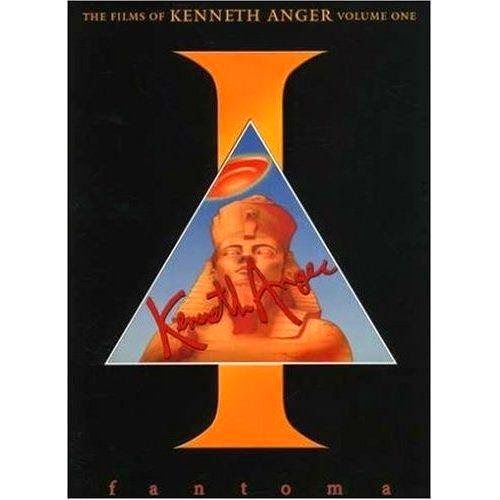 The films of Kenneth Anger- True lovers of underground film must seek out Anger`s films. Surreal beautiful bizarre and disturbing. Wanna see where Marilyn Manson got some of his ideas, look no further. Vol.1 and 2 of his short films are out on dvd.