Around the World in Widescreen by William O Donnell

Around The World in Widescreen 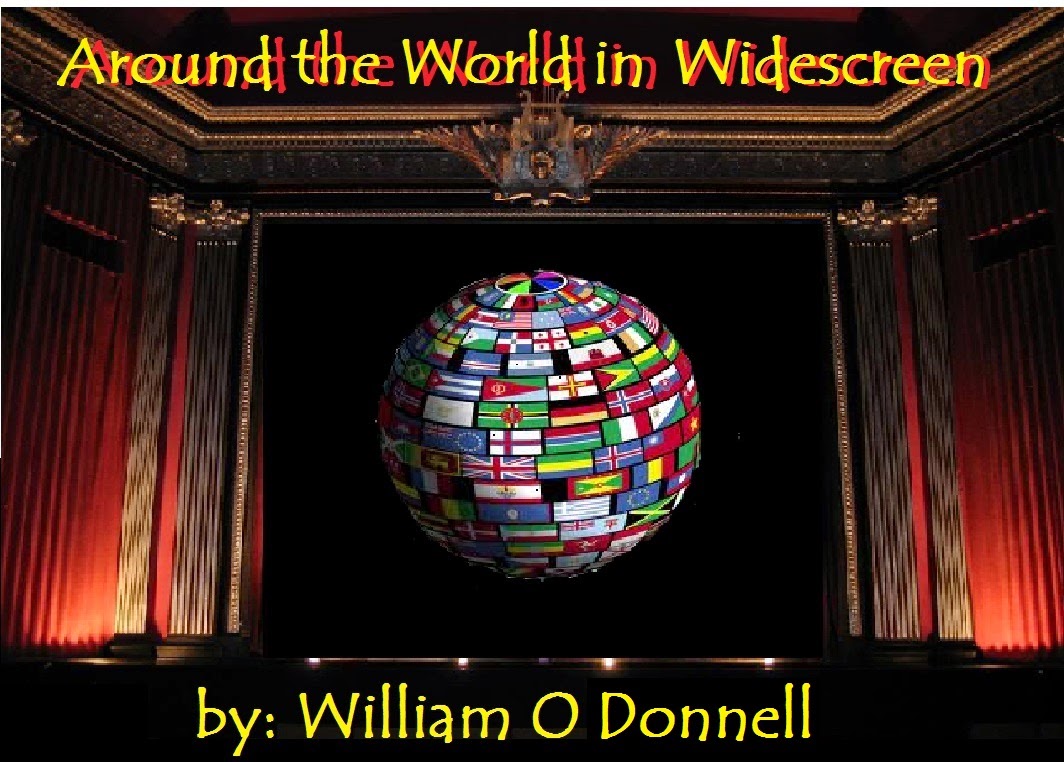 English speaking countries’ wild, weird, and wonderfully wacky films, so he asked me to do a column for

him about the world-wide weird and wonderfully wacky cinema masterpieces.

“The Deathless Devil/Tarkan Vs. The Vikings”

Mondo Macabro, those ever-reliable peddlers of cinematic oddities , provide us with this pop cinema

double feature straight out of Turkey for your viewing pleasure.

known as Copperhead, and his battles against the mysterious Doctor Satan. Copperhead closely

resembles a Mexican wrestler, and he seems a little glittery for a superhero, but maybe that’s a cultural

issue less accessible for Western movie viewers. The film is lovingly restored, and the action sequences

are competently staged and shot. Doctor Satan’s robot (after all, what megalomaniacal evil genius

doesn’t have a robot?) doesn’t look credible at all, but that’s fine. What’s not fine, however, is the

Holmes drag for a long portion of the movie, supplies groans, not laughs.

Tarkan Vs. The Vikings (1971) is based on a comic series featuring a barbarian character evocative of

Robert E. Howard’s Conan. It‘s a wacky, way-out swords and sandals movie from a decidedly non-
Western perspective. The titular hero must take revenge on his slain dog and save Attila the Hun’s

octopus that follows them. Are the action sequences fun to watch? Yes, they are. Is the dialogue

clunky and tin-eared? Of course it is! Does the mighty Tarkan avenge his best friend, save the girl, and

Both of these are a great watch, relics from the ‘70s, a fun bit of Turkish Delight for the eyeballs.
Posted by Gorehound Mike at 10:06 AM