Gorehounds End of the Year Round Up! The good the bad the fugly! PART 2

Part 2 of the End of the Year Round Up.

Now for the stinkers of the year! And Boy where there many. 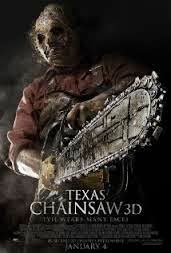 This seemed to escape alot of peoples worst of list. Wow were does one begin with this stink fest. Its like the filmmakers said, hey everything logical yeah lets just throw that right out the window. Like a baby born in 1974 is magically a teenager um what? I think the filmmakers got a book of horror movie staples and tried to fit them in to one lame Hollywoodized pile of shit. Probably by far the worst reboot to date. 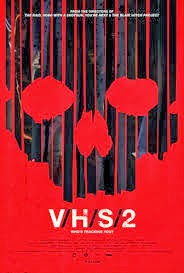 I have to admit, i was not a fan of the first film. Despite the hype I felt what could have been an awesome film So when VHS 2 was rushed out to a mass audience I was less then excited BUT I was willing to give it a chance anyways. The result was a even more lackluster affair then the first one. I`m sure there is already a prepackaged third film even more rushed and souless waiting for its rabid fan base. But hey I gave it a chance. 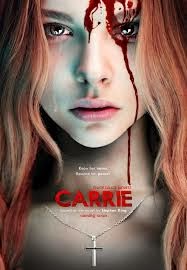 What can i say about Carrie? Its sums up everything wrong with Hollywood trying to cash in on a successful product and sucking the very life and soul out of it. Even the interesting lead actress Chole Grace Moretz in the title role could not save this lame clone of the classic Brian De Palma film. Lets not take this one to the prom. 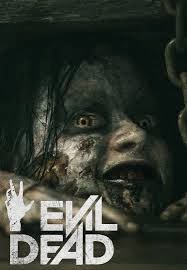 Evil Dead 2013
I`m sure a lot of you disagree with me on this one, and i`ve seen this on many best of 013 lists but Evil Dead is D.O.A. I will admit I enjoyed the first half of the film. It was an interesting idea having the group of teens be there for a Mia a friend of theirs whose trying to get clean off of drugs. Its a nice departure from the standard retreat gone horribly wrong. What was even more genius is when things started getting weird for Mia its all chocked up to withdraw not supernatural happenings. However as smart and creepy as the first act is it soon resorts to the familiar slasher trappings like TCM3D and relying on gross out effects rather then suspense to scary the audience.  I`m all for gore but it takes more then that to make this a good film. The Conjuring was the best horror film this year and did not have a drop of blood or gore in it. Just goes to show you what makes a good horror films to some.
The acting in this is also terrible and the lead male actor Shiloh Fernandez bland and not very bright (but yet can make a home made defibrillator??) None of the charm and scare of the original Evil Dead. Lets hope we get a AOD 2.