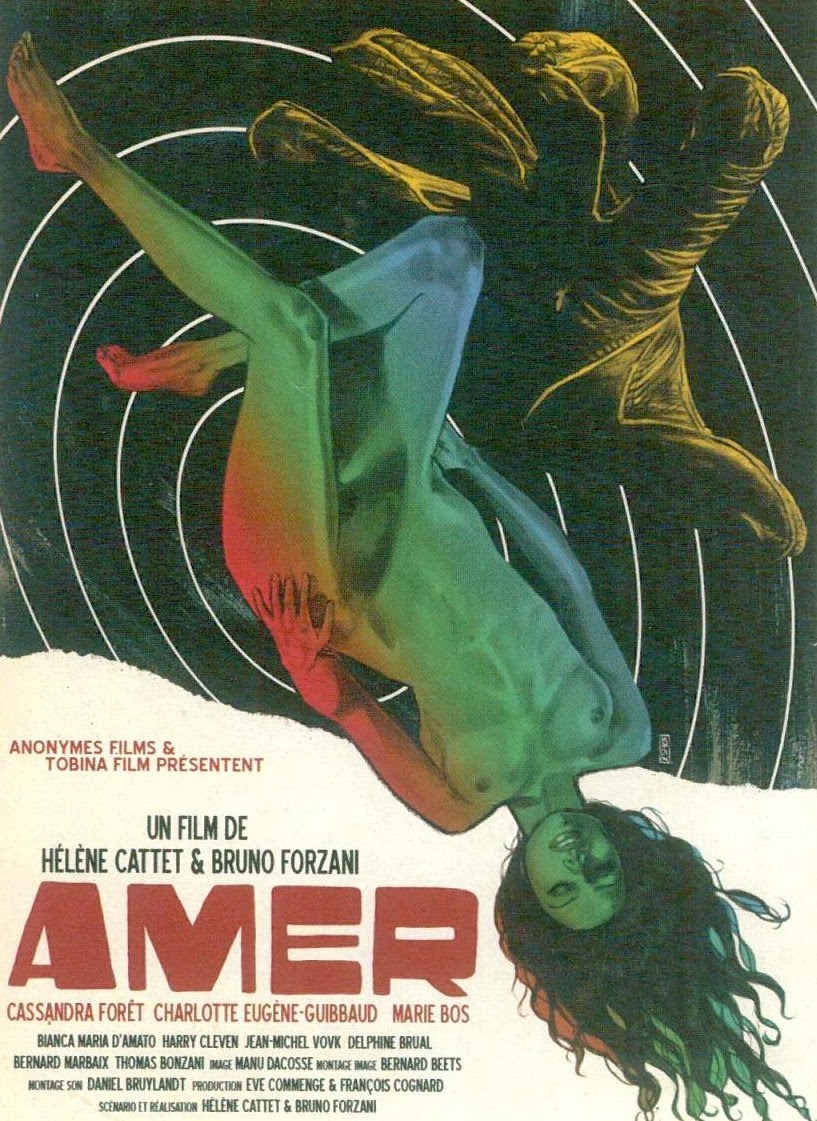 First off let me start by saying never before has such a well crafted love letter to the seventies Gallio (in particular the films of Argento) been so masterfully weaved.  From frame one its visual style and pulsing score (very reminiscent of Goblin) sets the tone for what viewers have in store.
Before I go any further in this review I should note this film will not be for everyone. This is tailored toward the hardcore Italian horror/Gallio fans and casual horror film viewers might get frustrated by the lack of plot. Like the classic Argento films it’s about the visual journey that he takes you on not the actual plot, and fans of these types of films get that. Speaking of visuals this film out does even the trippiest of Italian films. The use of colors editing tricks and mind bending effects creates a beautiful and sinister world which is soaking wet with desire and dripping with an equal amounts of eroticism and nightmare logic. Seldom has a movie held me in such a hypnotic state and not let up till the end credits.  The filmmakers can take something simple day to day events such as a car ride and turn them into a sexy feast for the eyes. Normally editing is not something a mention in a review but Amer deserves a nod in this department. It’s got so many interesting editing choices; it really drives the film forward in its storytelling. 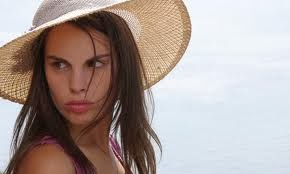 Editing coupled with a fantastic cinematographer that brings out the gothic horror at the start of the film to the sexually charged second half. It also doesn’t hurt that the locations are as breath taking as its two lead actress`s. There is no doubt that Blank and blank who play mother and daughter are striking beauties but can that act? That’s an unfair question as there is very little actual dialogue throughout. Blank who plays the mother does have some very good acting chops as seen in the beginning of the film where she has a lot of lines. 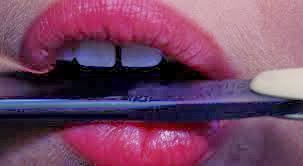 Amer harkens back to the good old days when films like Bird with the Crystal Plumage,All the Colors of the Dark, Lizard in a Womans Skin were being made. A time when Argento was king of his castle and not making some rather poor directing choices he is today. With a blend of terror and sexuality this film is film buffs wet dream.  This for me is hands down the best foreign film of last year. I`m very exciting to see their next film “The Strange Color of your Bodies Tears”
Posted by Gorehound Mike at 6:51 AM